A wealth of rare Russian art, some of which has never been seen before at auction, will be featured in the British capital’s upcoming bi-annual Russian Art Week from 30th May – 7th June 2014. Centering around the Russian sales at the four major auction houses - Bonhams, Christie’s, MacDougall’s and Sotheby’s - Russian Art Week in London will offer a range of Russian cultural events including exhibitions, concerts, ballets, plays, and related talks. 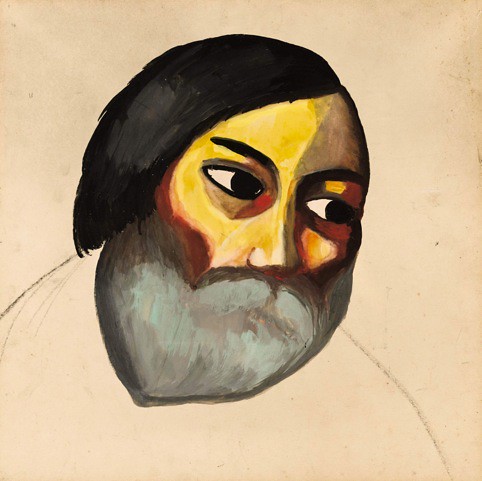 Figure 2: Kazimir Malevich Head of a Peasant
gouache and charcoal on paper laid on board, 46 by 46cm
A study for Peasant Funeral executed circa 1911
Image Courtesy Southeby's Auction House Image Source

This year Russian Art Week forms part of the programme of events for the UK-Russia Year of Culture 2014. Despite the political situation between the two countries becoming increasingly tense, the cultural year continues with the largest ever programme of Russian events in the UK. Over the next few months, British audiences will have the chance to see another side of Russia through its unique cultural heritage. The aim of the cultural year, conceived when no one could have predicted the situation in Crimea, is to maintain a channel for dialogue and to increase awareness and understanding between the two countries. With our diplomatic relationship now strained, soft power is playing a vital role in maintaining relations between the UK and Russia. The British Council has organised a showcase of our best cultural exports abroad, whilst here at home, the Russian Embassy has arranged a host of concerts, ballet and opera performances, plays, major exhibitions, and literature festivals.

Russian Art Week, which has become a major international event in the London art scene, marks the midway point of the year. The success of the previous auctions was clear when £50 million and £55 million were exchanged, respectively in June and November, at the Russian sales with numerous records being broken. The next Russian Art Week is on course yet again to attract major collectors and investors. The auction houses are offering an impressive range of works including pieces by Fabergé, icons, 19th century landscape and history paintings. Several avant-garde masterpieces are also on offer by leading artists such as Larionov, Lentulov, Roerich and Vereshchagin.

Outside of the drama of the auction rooms, a range of exhibitions and cultural events will take place. Theatre highlights include one of Ivan Turgenev’s most well known works Fathers and Sons at the Donmar Warehouse, and Dmitry Krymov’s contemporary Lab Opus No. 7 at the Barbican. A wealth of classical music concerts at the Royal Festival Hall, Barbican, and Wigmore Hall, and others will showcase the talents of composers such as Tchaikovsky, Shostakovich, and Prokofiev. A wide variety of visual arts will range from a retrospective of Soviet artist Viktor Popkov at Somerset House to an exhibition of contemporary Russian photography at Calvert 22 Gallery.

From the fine art connoisseurs to the general public, there is something on offer for everyone. Russian Art Week promises to provide plenty of opportunities to share and experience some of the cultural riches of this vast country.